Impressions of the studio 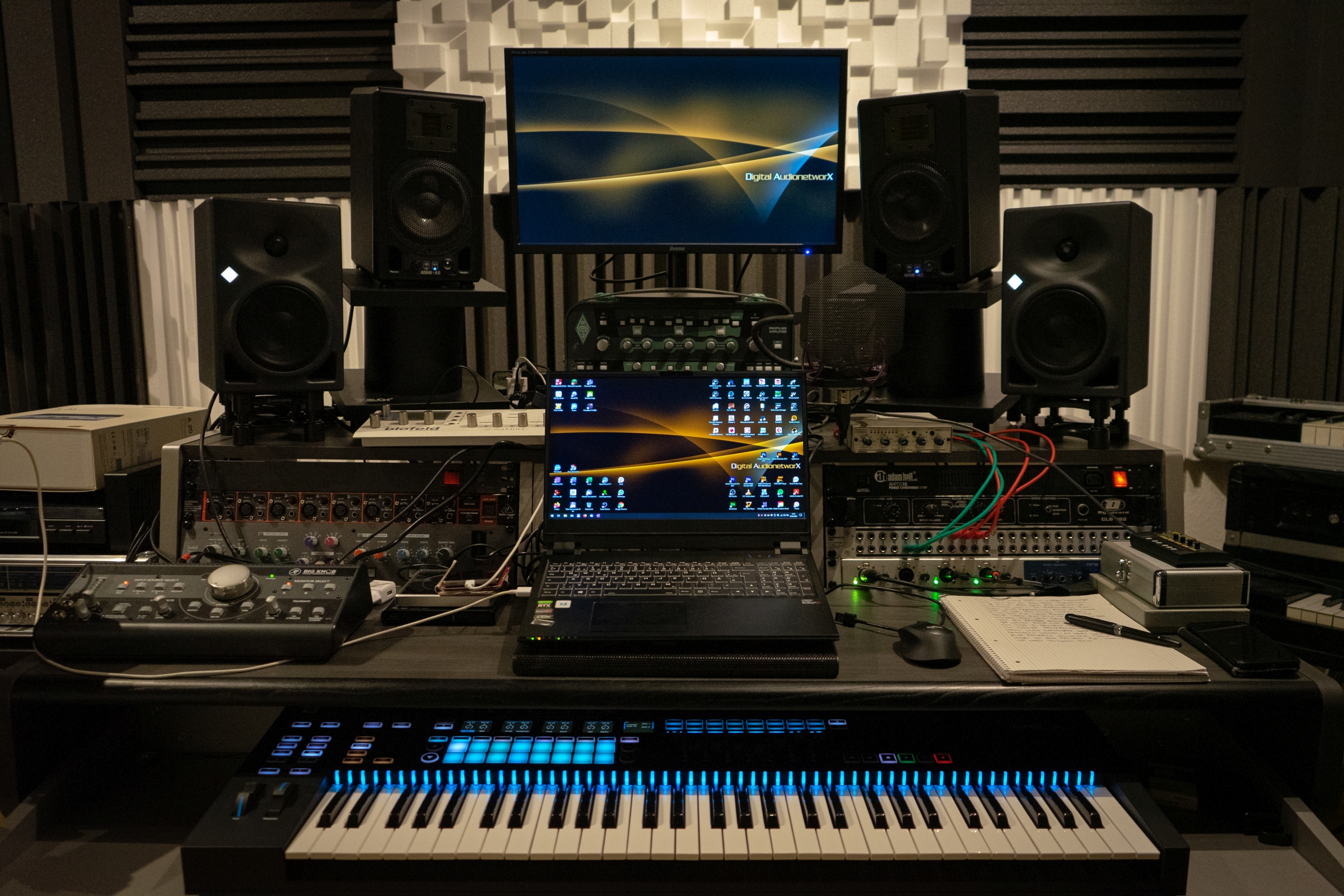 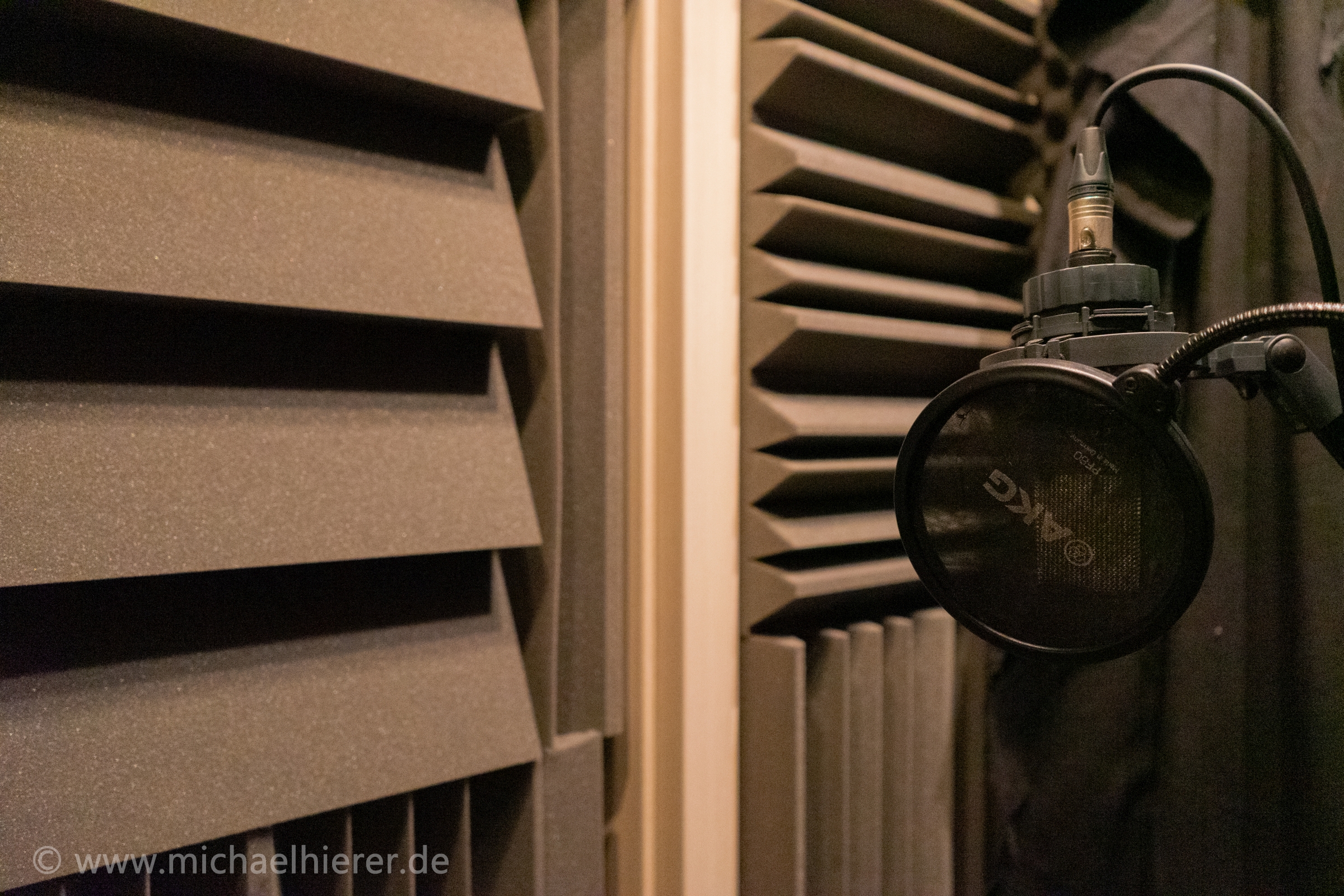 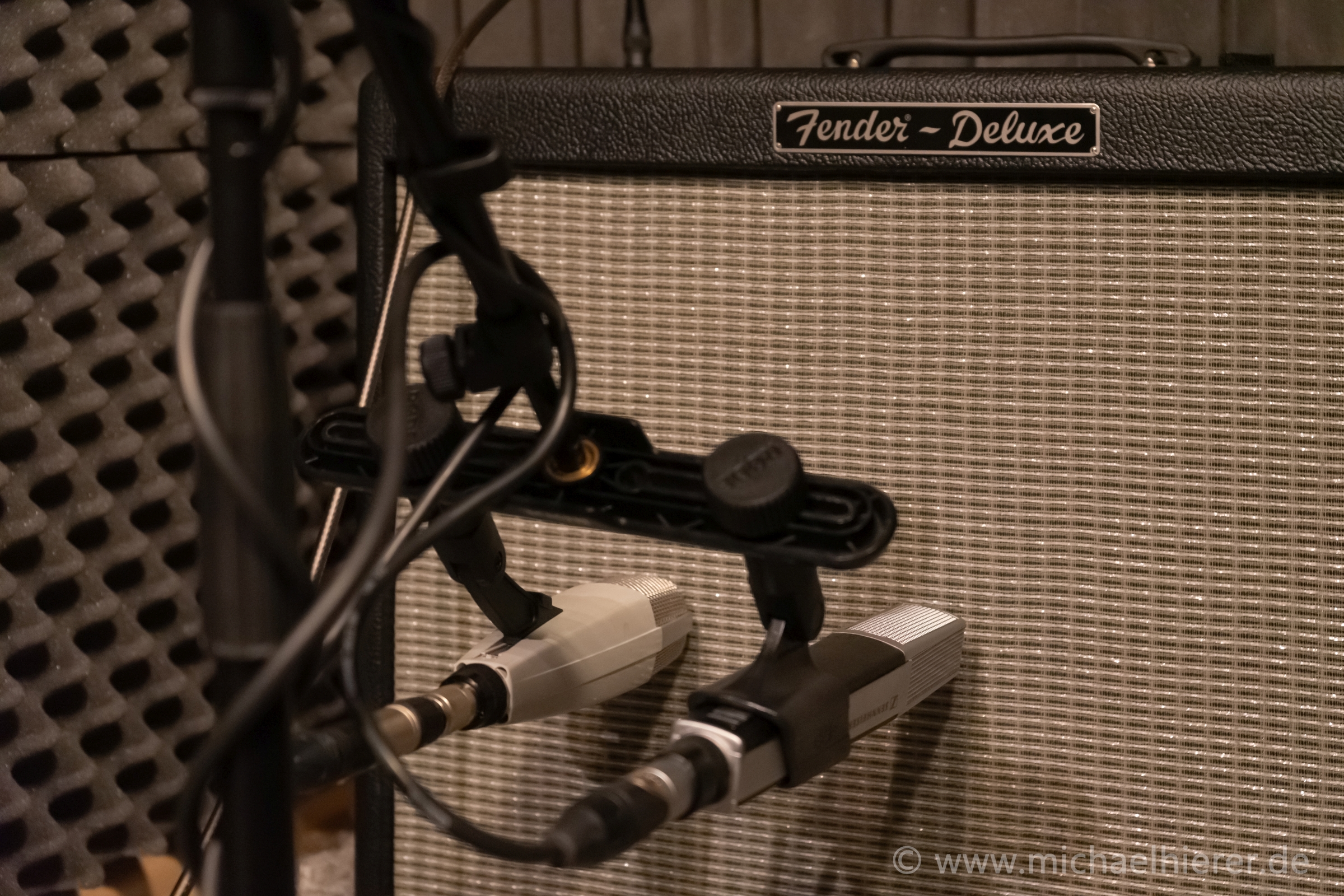 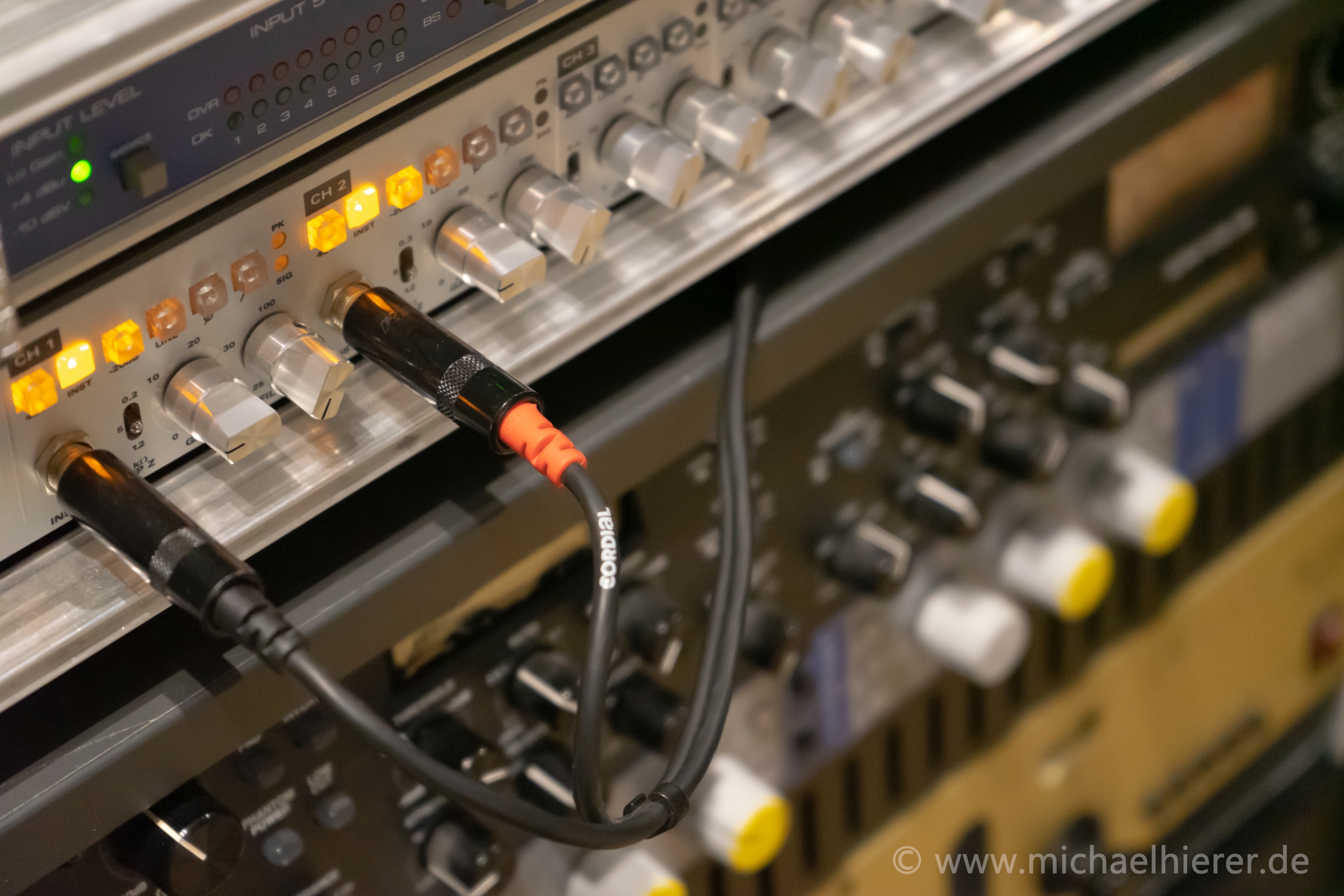 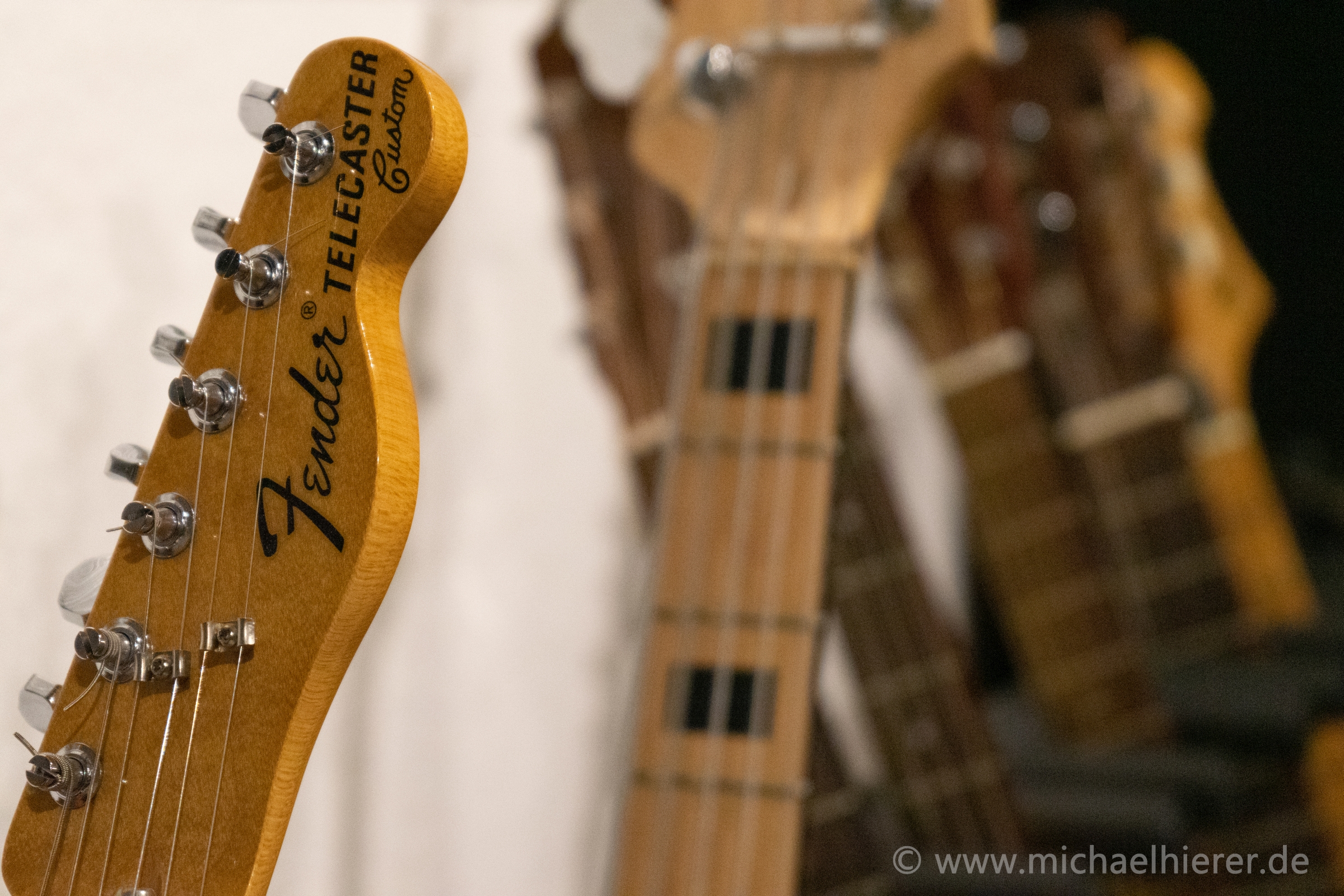 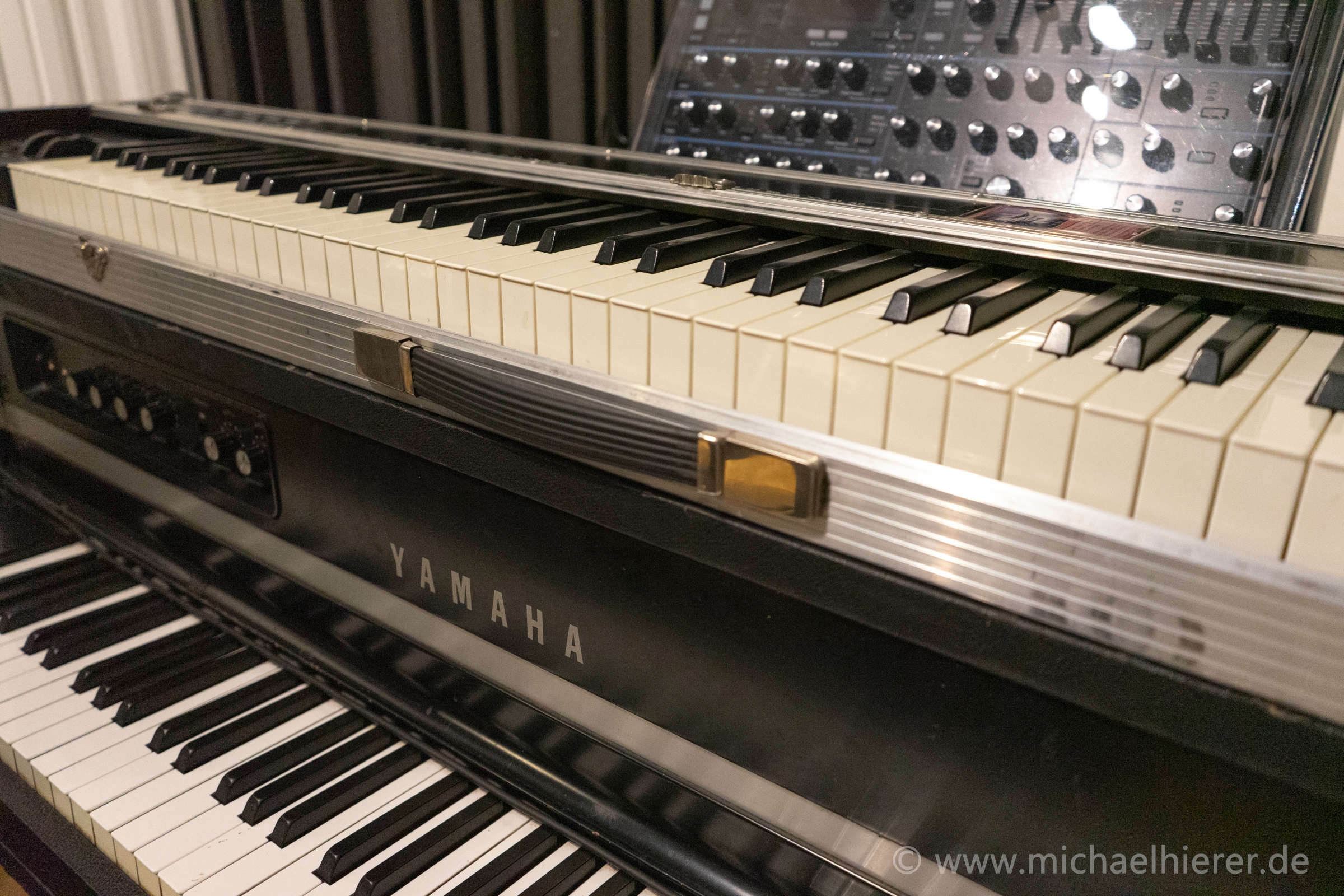 “Coffee Shop” is equiped with everything necessary for various tasks: mixing, editing, songwriting sessions, tracking of vocals, a- and e-guitars, bass, keys, and the like.

Complete production: The song “Aus der Ferne nah” (dt.: near from afar) by “Steife Krise” was almost entirely created at coffee shop studio. With exception of the female lead vocals (which were recorded from afar by Turid Müller due to the pandemic) all tracks were tracked, edited, mixed and mastered on location at coffee shop studio.

Recording and mixing: For Kleber Tertuliano and Marco Crivelli I have recorded and mixed 2 Songs for marimbaphone. The instruments – facing each other – were recorded with an AB-combination of 2 XY-placements and supported by large diaphragm cardioids on the low end. The mix features the mysterious, ambient character of the works.

Commissioned work: Trailer for a web-series based on “Das Alte ist vergangen” (“The old has passed”). The sound on tape has at first been oldened artificially, then used for an electro-swing variation, and at last presented in a sound that finds itself somewhere between latest EDM sounds and newscast:

Web-Video: For the #miteinanderstark (dt.: strong together) challenge of the radio/tv station MDR I threw in the song “Sparflamme” (dt.: back burner) (co-written by Turid Müller). The recordings were made in a cozy living room atmosphere, the beats consist of environmental noises, playing cards and coffee brewing sounds. Post production was done at coffee shop..

Live recording: For Hannes Weyland I have taken care of the live concert recording by direct outs of the FOH console. The mixing was done by Mattäus Ciolek of Tonstudio Klangboden.

Recording and mixing: For Andreas Liebrecht I have amongs other works recorded and mixed his composition “Immortal echo”. The piano has been recorded using rather classical microphone positions, yet mixed with a modern sound underlining the character of the composition.